Ennis co Clare County Council would be ripping out the natural drainage systems.

Which not only helps to alleviate flooding but ensure the watercourses are regulated for toxins.

According to a report by Teagasc, the benefit of trees in towns and cities can see a 75% reduction in sediment mobilization.

Trees and other green spaces intercept rain, reducing the volume and rate of runoff.

The leaves, branches, and trunks of trees slow the speed at which rain reaches the ground, with some rain evaporating into the atmosphere.

An interception by trees increases the volume of water that infiltrates into the soil, giving drains longer to carry rain away.

Slowing the speed at which rainwater reaches the drains reduces the risk of surface water flooding and pollutants harming water quality.

It is possible, therefore, that allowing for this development to go ahead could, in turn.

Lead to increased flooding in areas by overwhelming the already overworked sewage system in the Town of Ennis.

The properties surrounding the site at present are free from flooding. As the site is naturally sloping.

Its redevelopment could possibly pose risks for some of these properties.

That, coupled with the risk of adding to the present drainage.

And flooding issues experienced in Ennis should raise alarm bells and the planning application must be opposed.

The site in question is situated in part on a slope and its redevelopment will present challenges with regard to drainage.

Cities and townlands throughout the world suffer from seasonal flooding.

Such as Ennis are in urgent need of rethinking their flood management strategies.

Trees in villages, towns, and cities can play an important part in water management.

Including safeguarding water quality and contributing to flooding alleviation.

In recent years, flooding has become an increasing cause for concern in Ennis due to heavier rainfall.

Heavy storms are becoming more common in Ireland and it is predicted that changing weather patterns are likely to continue.

Rainfall in winter has increased and unprecedented flooding has destroyed businesses and homes up and down the country.

The Office Of Public Works (OPW) recently acknowledged that the budget for the new flood control scheme in Co Clare has nearly doubled to close to €20 million.

Due to ‘unexpectedly’ poor ground conditions so would it be wise to lay concrete over the entirety of a mature wooded area close to the town center? 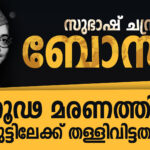 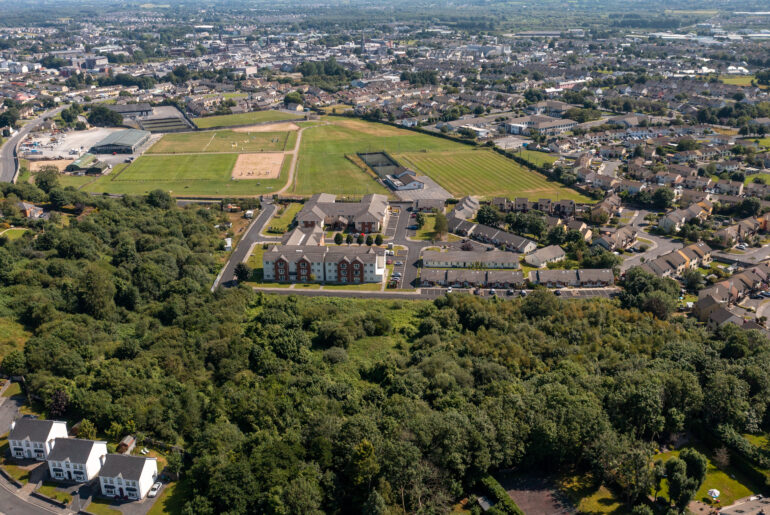